The project is based on physical theatre, contemporary dance, contact improvisation, hip-hop technique, and circus art, live music and vocal!


History...
La Loba project is based on the previous successfully done "FEMINILE" in 2015 when Motion Mode Dance Theatre was born.
With the time, traveling and looking around in a seek of what is going on in the whole World between men and women, this project has transformed with another title and essence of what to light for society.
The idea of reconstruction FEMMINILE project into La Loba performance was born after reading a book Clarissa Pinkola Estés “Running with Wolves”. This book is about female archetypes, which are narrated with the help of legends and fairy tales from different cultures: from the French tale "Bluebeard" - to the most important female archetype of Mexico - La Loba. 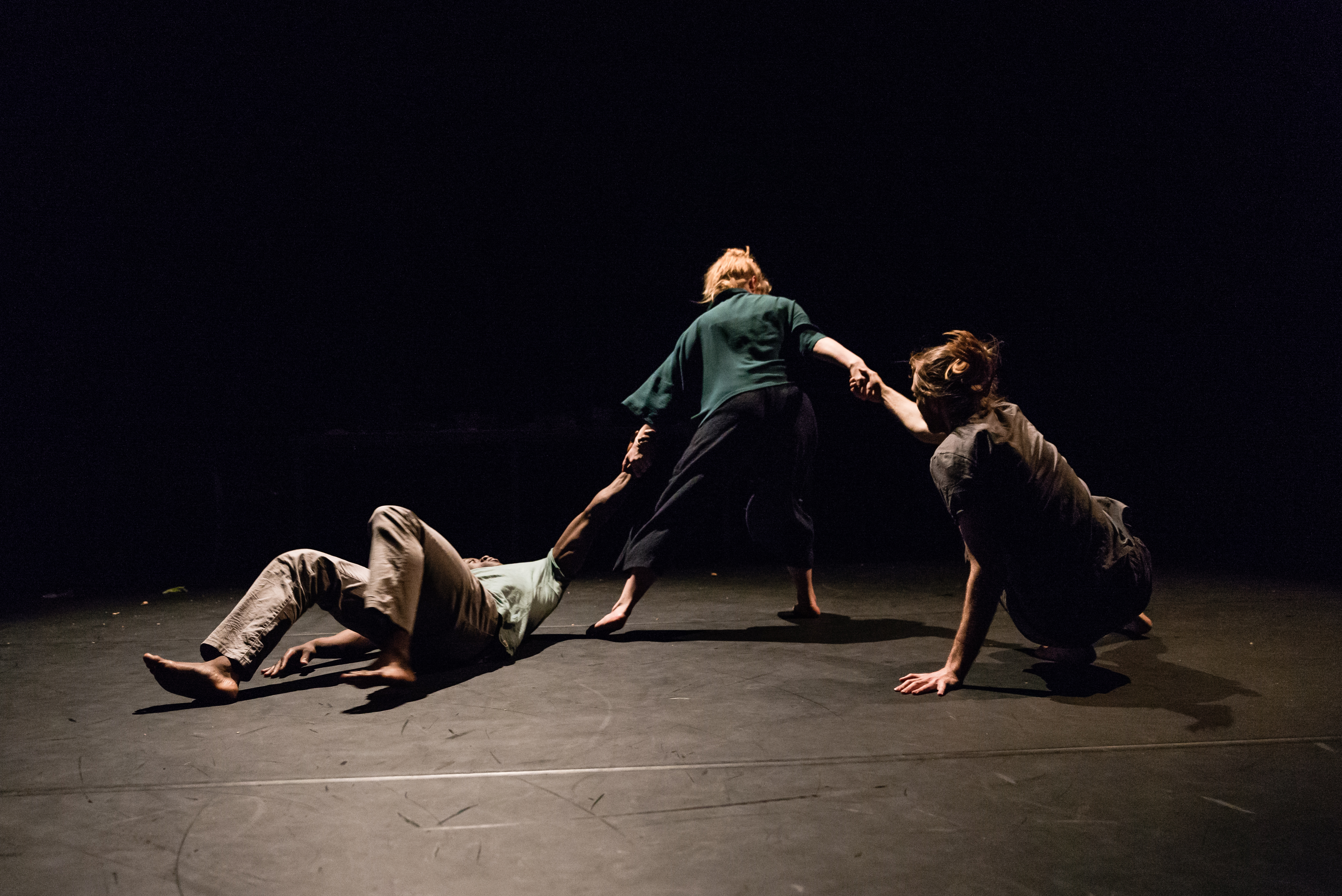 Who is LaLoba?
La Loba is living in deserts and mountains. She is a wolf woman, a collector of bones, who resurrects the wild spirit of life from the depths of the Underworld.
There is an old woman who lives in a hidden place that everyone knows but a few only have ever seen. As in the fairy tales of Eastern Europe, she seems to wait for lost or wandering people and seekers to come to her place.
The archetype of La Loba units in itself the true nature of a woman like a she-wolf, and also the tale of La Loba is a narration of several stories where a man is a very important figure. The job of her is to collect stories - bones. To live as alive as she can, to go through ups&downs.

PEOPLE WHO WORKED ON IT: